When you book with an account, you will be able to track your payment status, track the confirmation and you can also rate the tour after you finished the tour.
Sign Up
1011

Welcome to one of the most ancient cities of the Mediterranean sea, Cagliari – also known as ‘Casteddu’ in Sardinian language. It has been ruled by several civilizations with the ruins of settlement over the course of some five thousand years, from the Neolithic to today. The city is located in the southern part of the island of Sardinia, facing south directly on the Mediterranean sea, surrounded by some of the most beautiful beaches and coasts of the world, it has been appreciated by famous artists such as D.H. Lawerence, amongst the others.

If you just landed in Cagliari during your cruise on the Mediterranean or as a stop-over to reach your holiday resort, this is best tour for you, you will learn about the key-points of the city with a comfortable driving-guide. One of our drivers will escort you in the old town, including some walking in the narrow streets of ‘Castello’.

The itinerary of your private city tour begins with your private driver collecting you from your hotel, cruise-port or airport in Cagliari. Your first key-point will be the sea-front main alley ‘Via Roma‘ with its charming buildings including the city hall palace.

After this, you will visit the artistic neighbourhood of ‘La Marina’ , passing by one of the symbols of the city: ‘The Saint Remy Bastion’ – an impressive fortification wall built at the end of 19th century by the viceroy Filippo-Guglielmo Pallavicini. At the base of the bastion you will find one of the most elegant shopping area with the recently renovated ‘Via Garibaldi’ street. Here you can enjoy some free time for a coffee-break or some local-store shopping.

From there, your driver will take you to the upper city, the so called ‘Castello’ (Castle) neighbourhood, where you can admire the beauty of a maze-like structure of small and narrow streets surrounded by close-by charming ancient buildings, leading to the main square ‘Piazza Palazzo’ , discovering two of the most important buildings of the city: The Cathedral and the Viceroy Palace, in the past, headquarters of both the religious and civil power.

If time allows, you will be able to include in the tour the ‘San Michele Castle’ , located north-west out from the city-centre, built in the 12th century, had its most important role during the years from 1350 and 1500, inhabited by the Carroz, a Spanish noble family ruling the area.

The tour will conclude with a transfer back to your hotel, or to the city centre, where you can continue visiting this warm and vibrant city.

In case you are interested in a full-day guided tour of the culture and history of the island, you can upgrade your excursion here: THE ANCIENT SARDINIA from Cagliari.

You can decide your most convenient schedule

Your personal driver will collect you at your hotel or the location you prefer.

Your will visit an ancient city with a long history, still enjoying its modernity and beautiful sea. 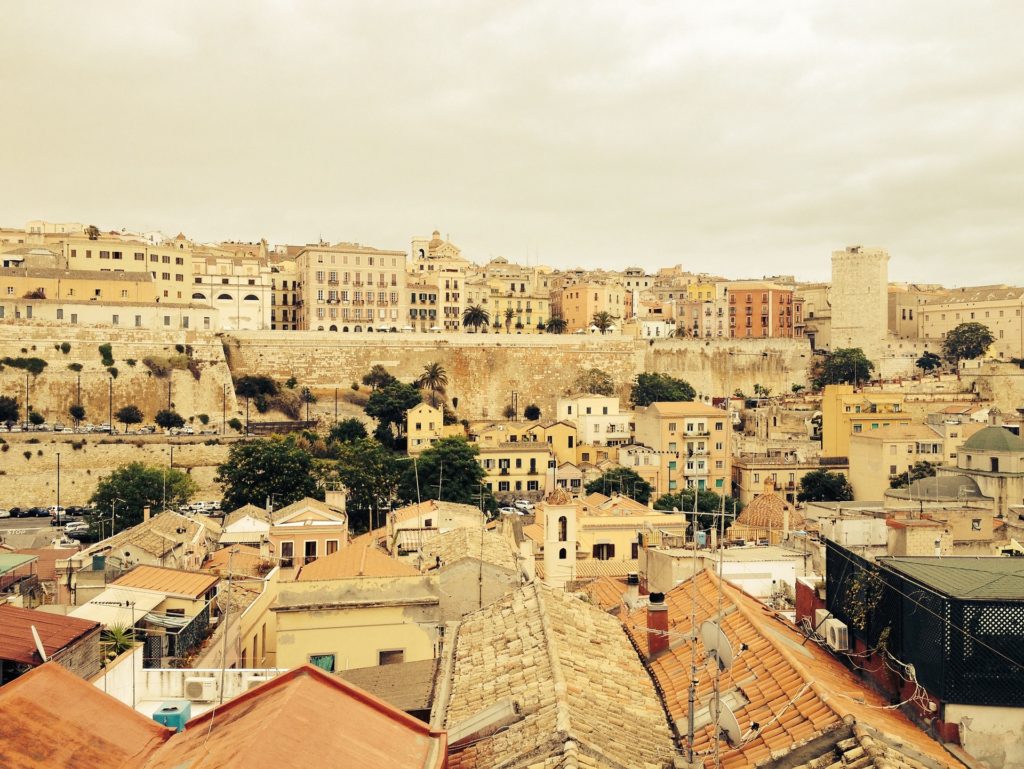 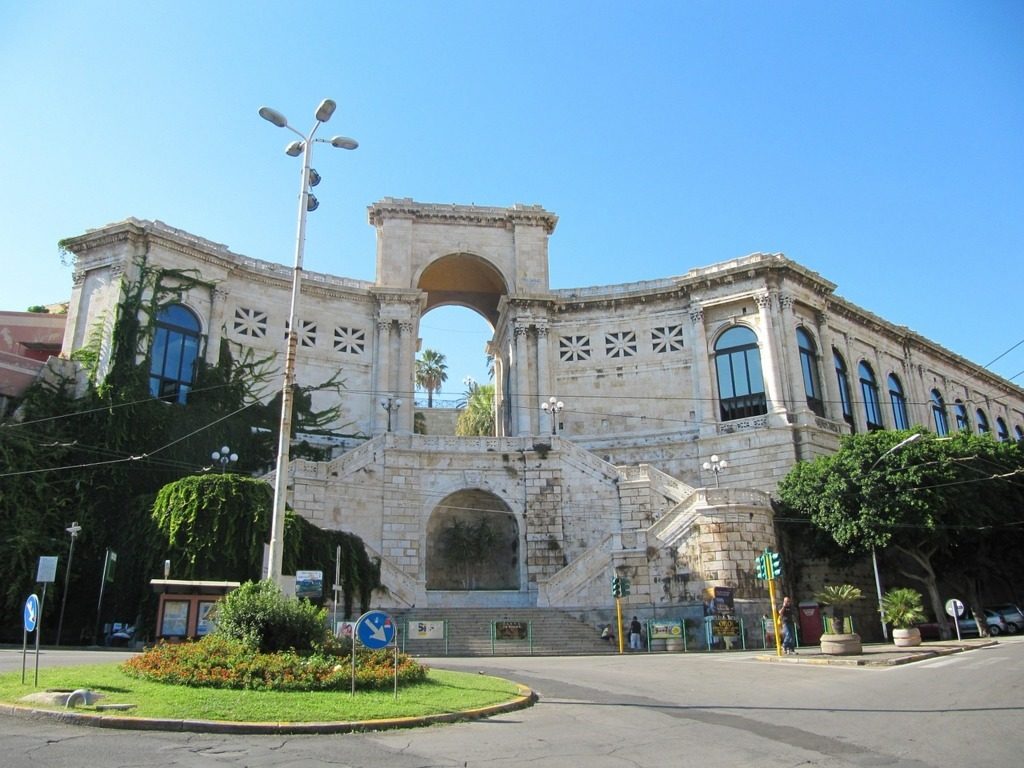 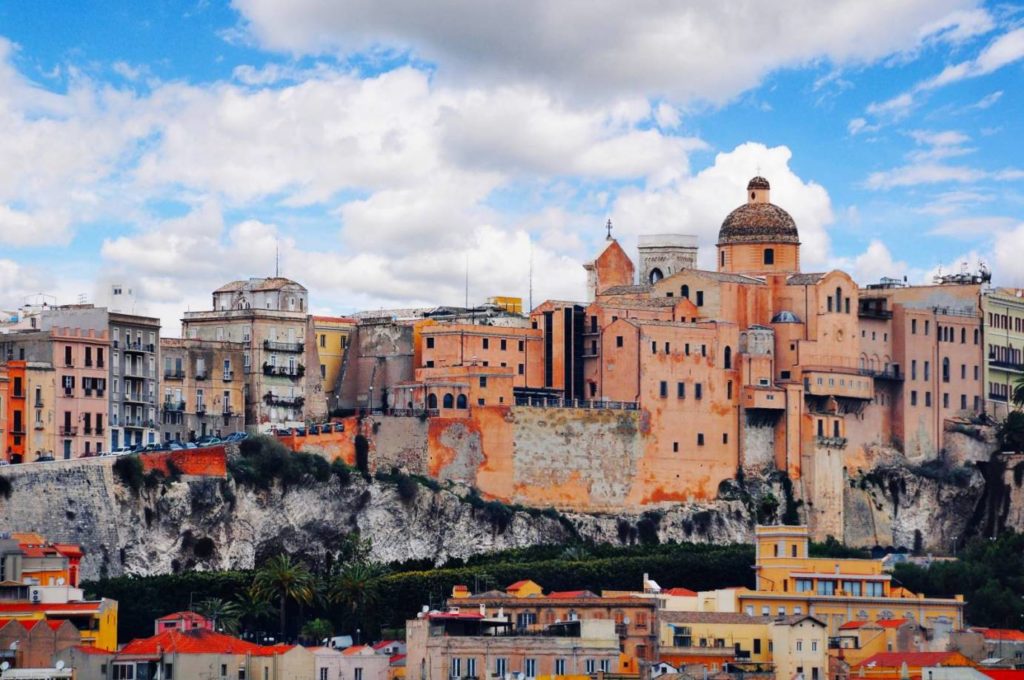 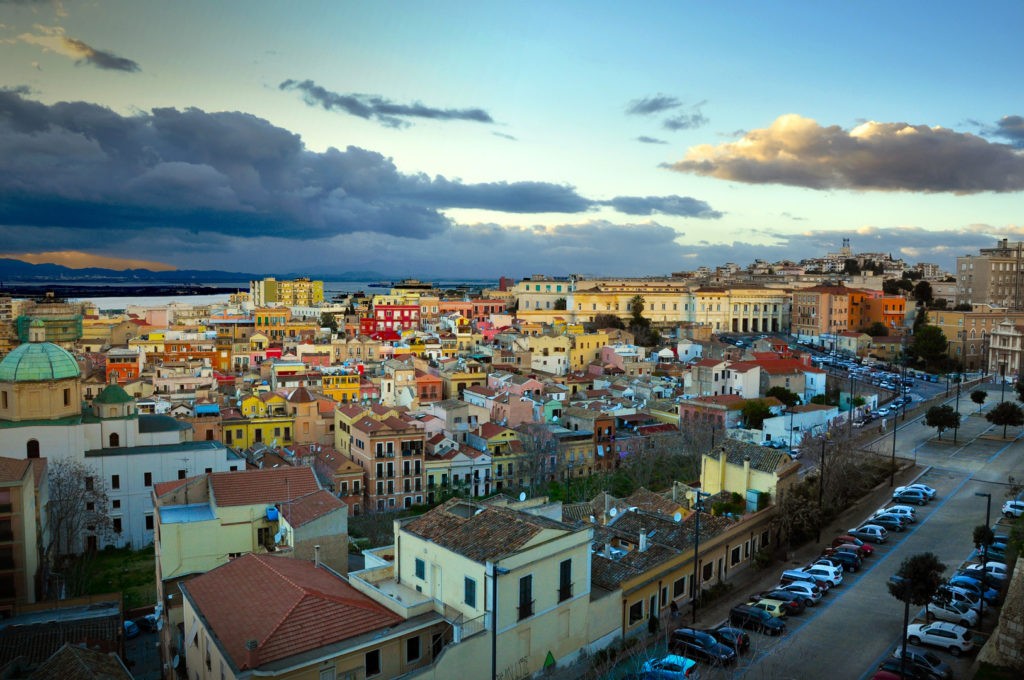 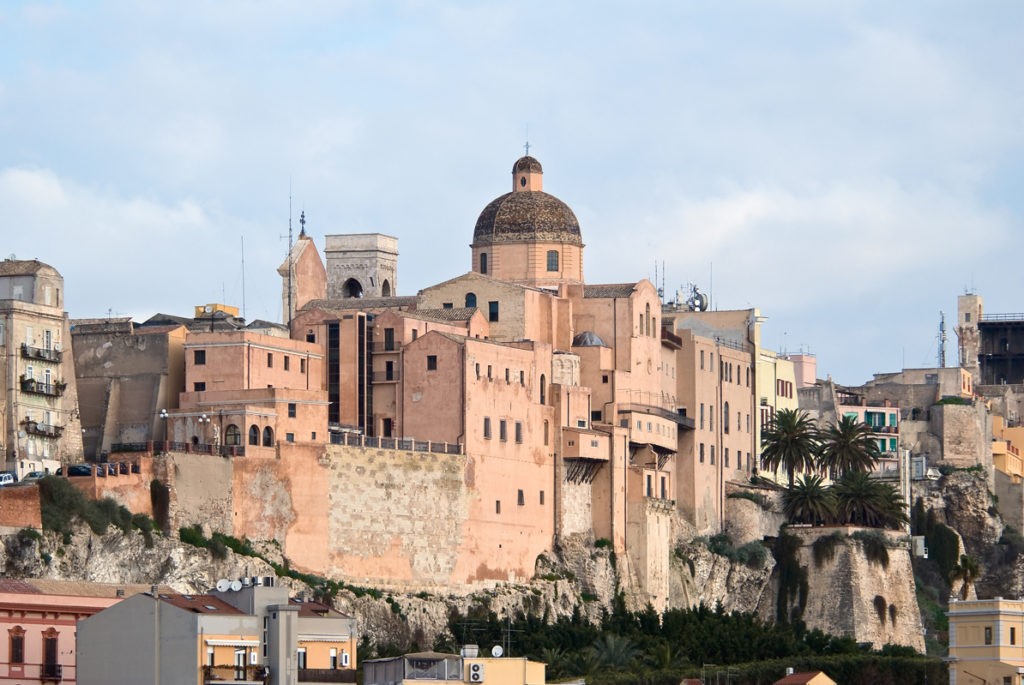 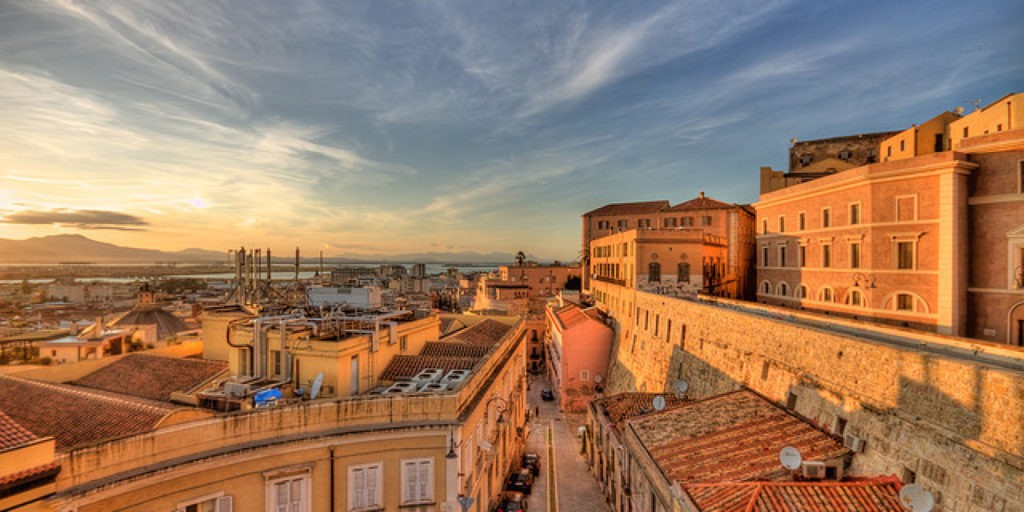 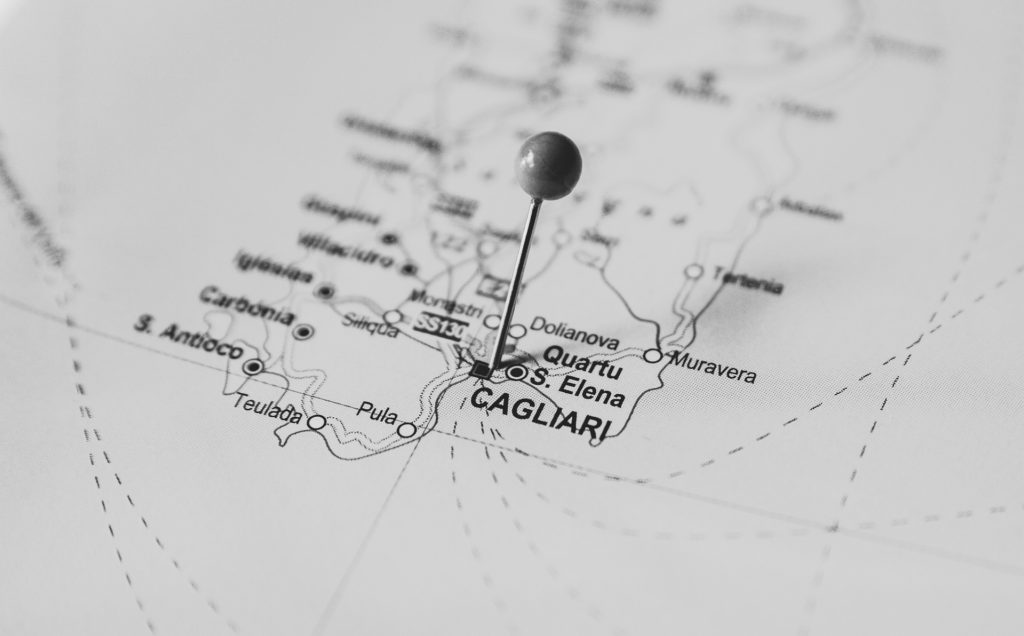 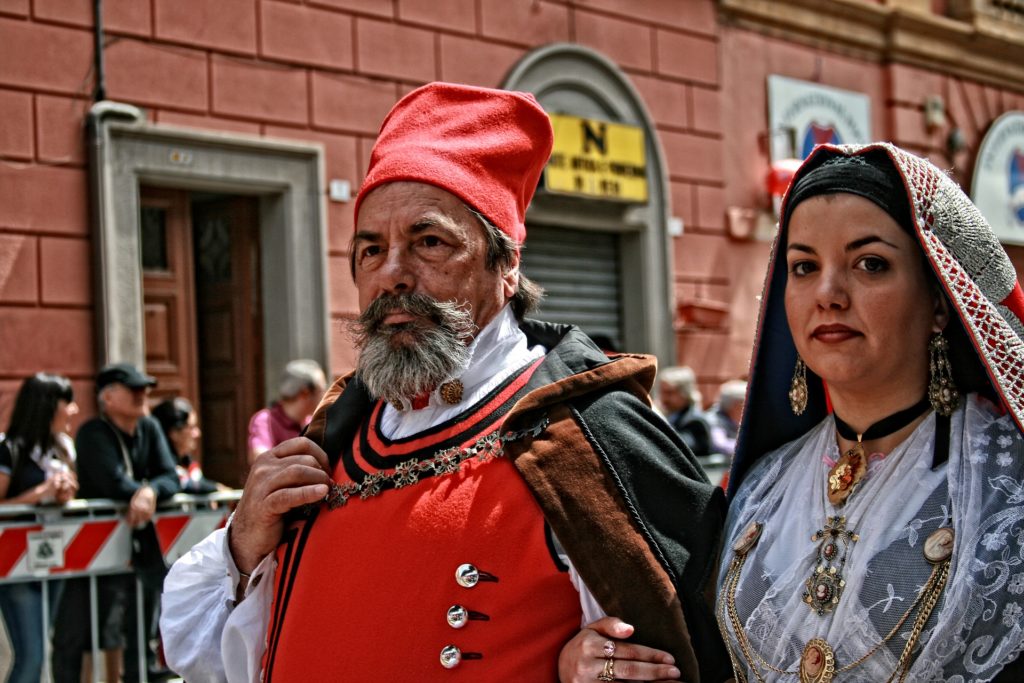 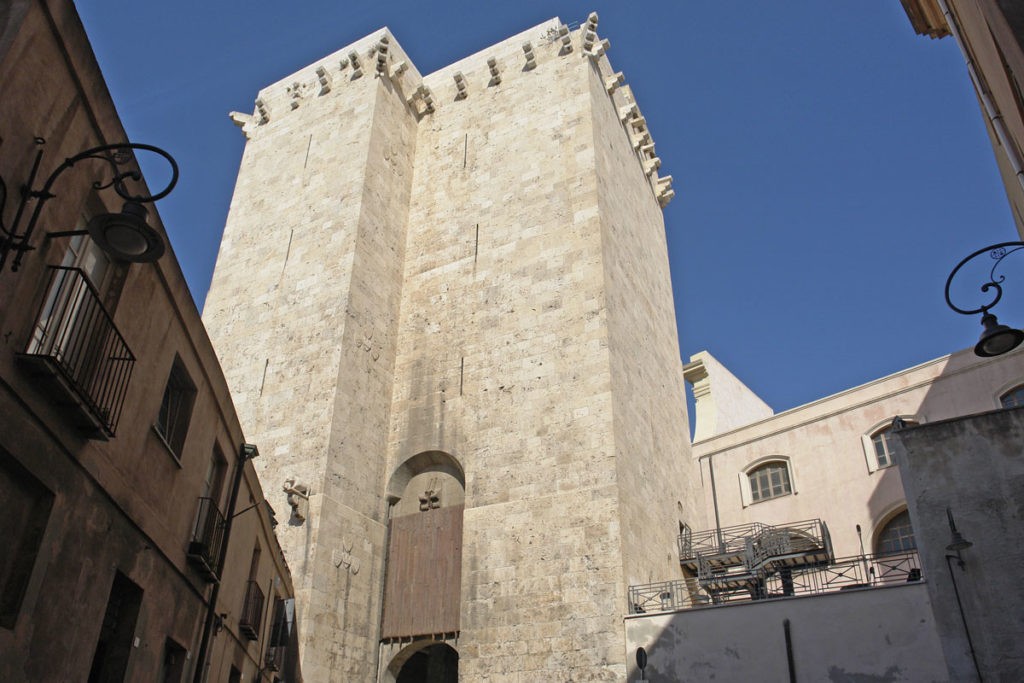 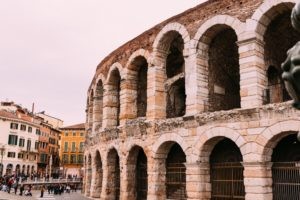 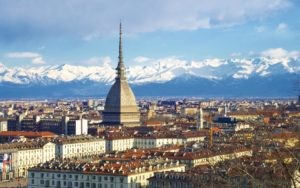