When you book with an account, you will be able to track your payment status, track the confirmation and you can also rate the tour after you finished the tour.
Sign Up
439

Let’s discover the history of Barumini and Nora archaeological sites, with a deep insight into its timeless culture. If you are spending your holidays in the south of Sardinia, you can discover the beauty of two of the most important archaeological sites of the island: the ancient Nuragic Age site of ‘Su Nuraxi’, and the ‘more recent’ Roman-age Nora site.

The itinerary of your private tour begins with your private driver collecting you  from your hotel, cruise-port or airport in Cagliari (or nearby location).

The first part of the tour will be dedicated to the Nuragic Civilization. After 1 hr drive to Barumini, in the Cagliari’s countryside, you will arrive to the fascinating archaeological site of ‘Su Nuraxi’ – meaning ‘The Nuraghe’ in Sardinian Language. The impressive buildings and ruins are dated back to the 17th Century BCE – completed with a surrounding village of huts, in the Late Bronze Age. During the sixth century BCE, most of the buildings were destroyed and subsequently restored by Carthage before being occupied by the Romans.

Nowadays it is one of the symbols of Sardinia and its distinctive culture, the Nuragic civilization. More than 7000 nuraghi have been found, though archaeologists believe that much more are yet to be discovered.

At the archaeological site, you will start a guided visit of the ‘nuraghe’ and the surrounding buildings together with a licensed guide of the site, you will learn in details about the history of this milestone of the Sardinian history.

After 1,5 hrs drive, you will reach Nora. Started as Phoenician settlement during the 9th a 8th century BCE , after a period of domination by Carthage, it became an important and strategical town in the Mediterranean Sea under the Roman Empire.  During the excavations were found layers belonging to several different building styles, the city was then progressively abandoned from the 5th century AD. The majority of the excavation works were led during the 50’s and 60’s. Tour will proceed with a guided tour of the site by a local guide, you will learn about Nora archaeological site, used by the Phoenicians, the Romans and Carthaginians, the beauty of the overlapping layers of architecture: the columns, buildings and mosaics.

After the guided visit, your day-trip will conclude with a transfer back to your hotel, or to the city center, where you can continue visiting this warm and vibrant city.

Barumini is the most important Nuragic Civilization site in Sardinia which is part of the UNESCO World Heritage.
It was built in the 17th Century BC and it witnesses the life and custom of the mysterious Nuragic population.

Nora is Phoenician and Roman site located on a strategical peninsula on the Mediterranean Sea: a jewel handed down through 3 millennia. A guided tour will let you discover this masterpiece of Sardinia

In about 1hr you will reach back your hotel in Cagliari. 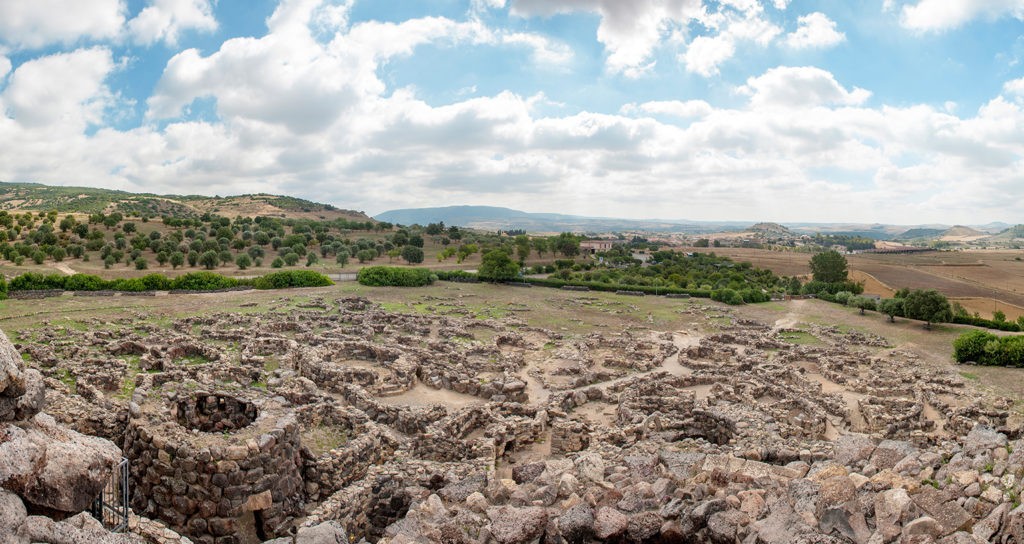 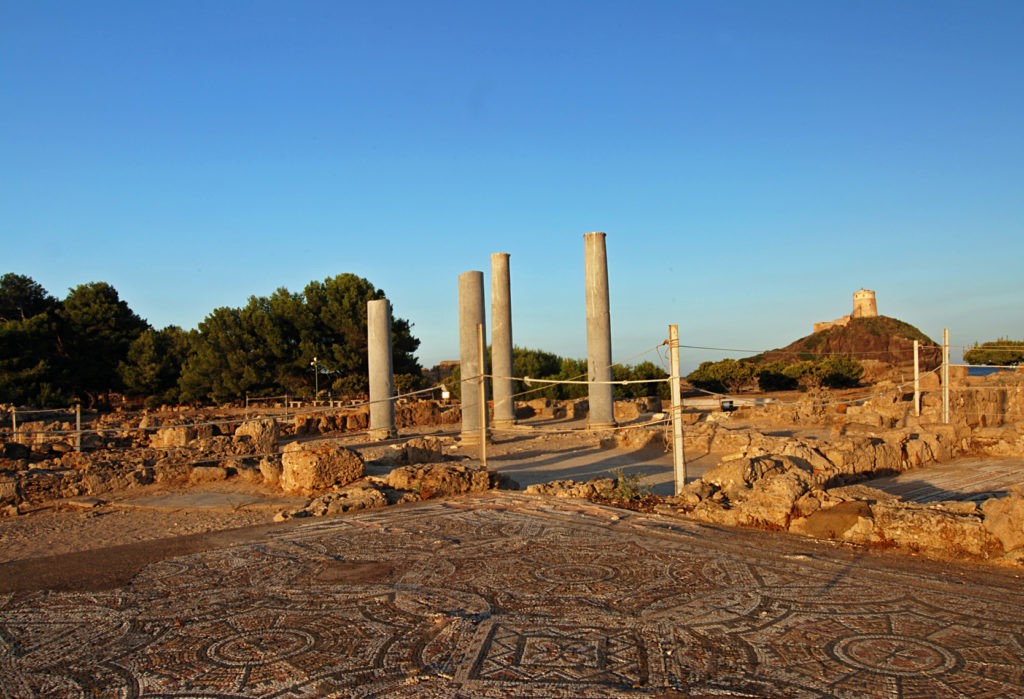 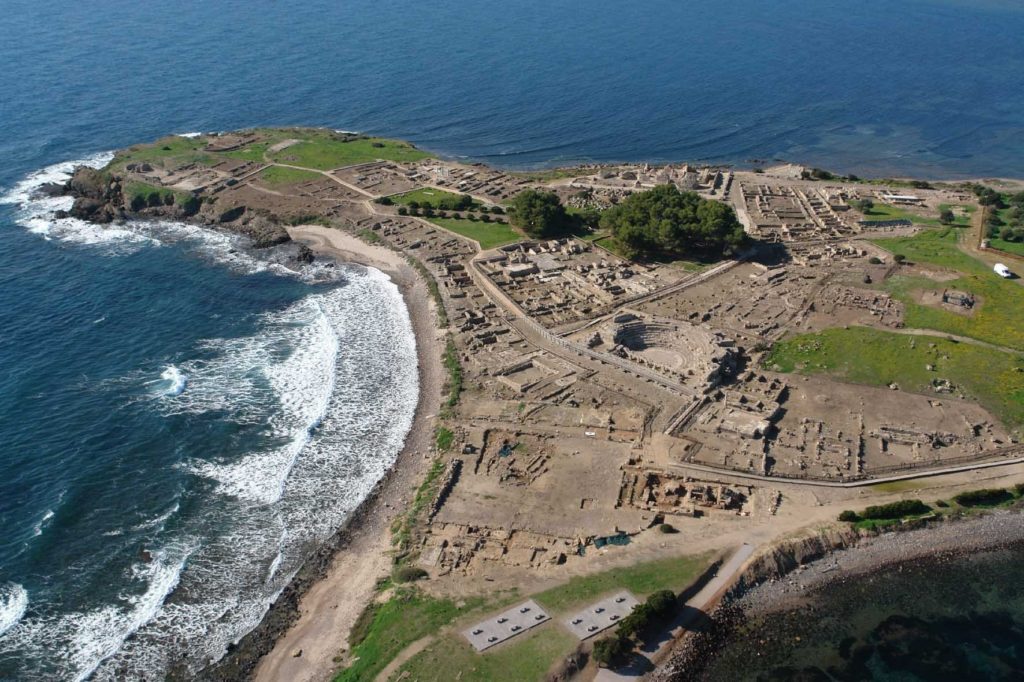 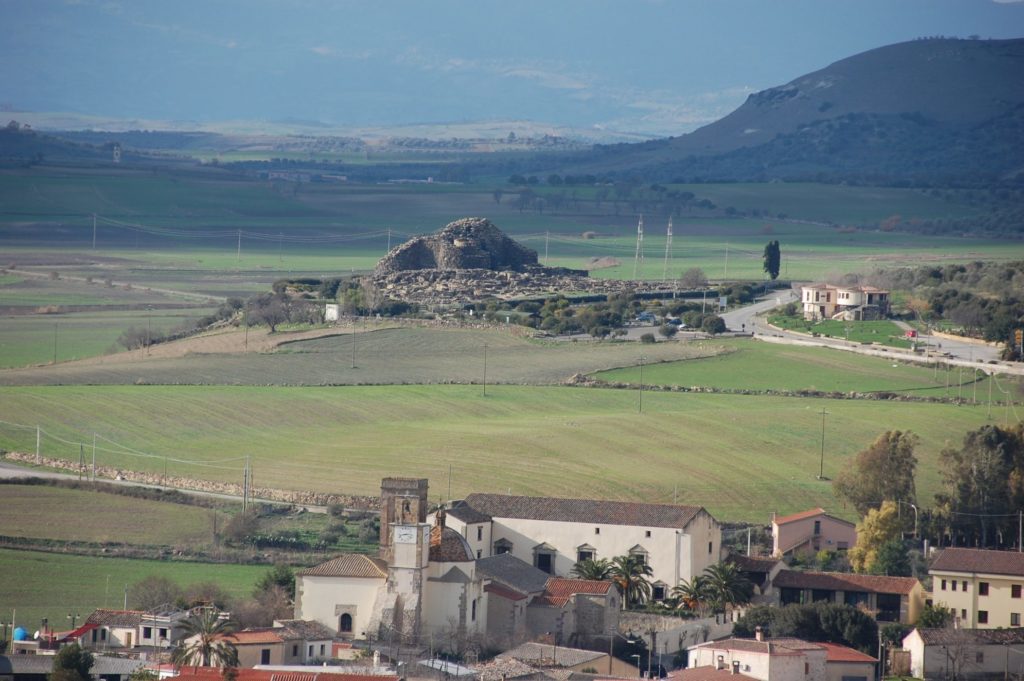 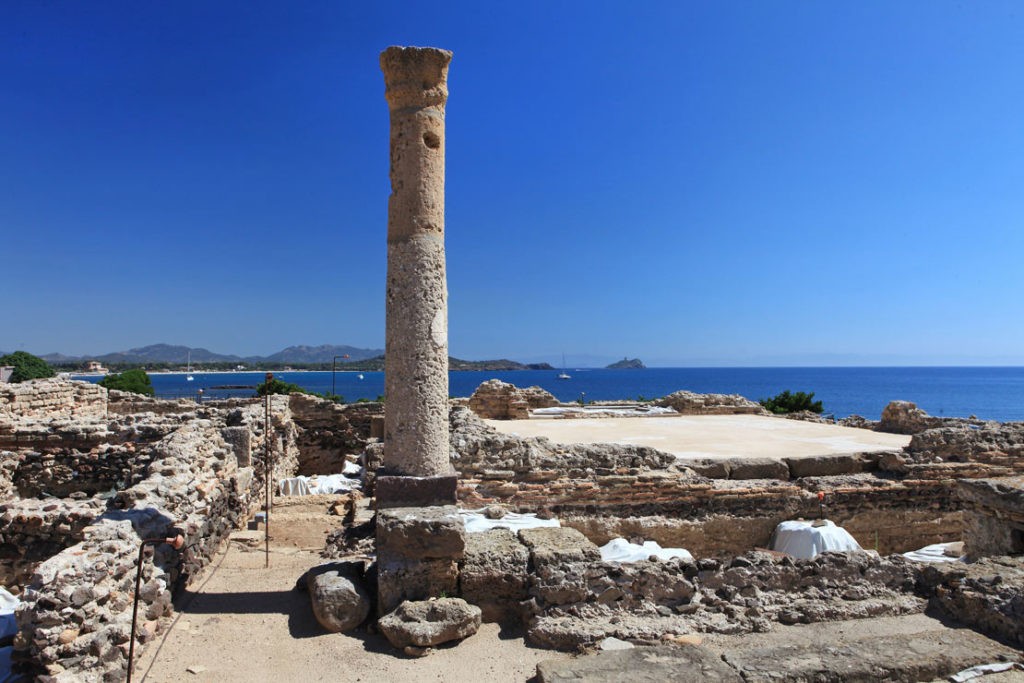 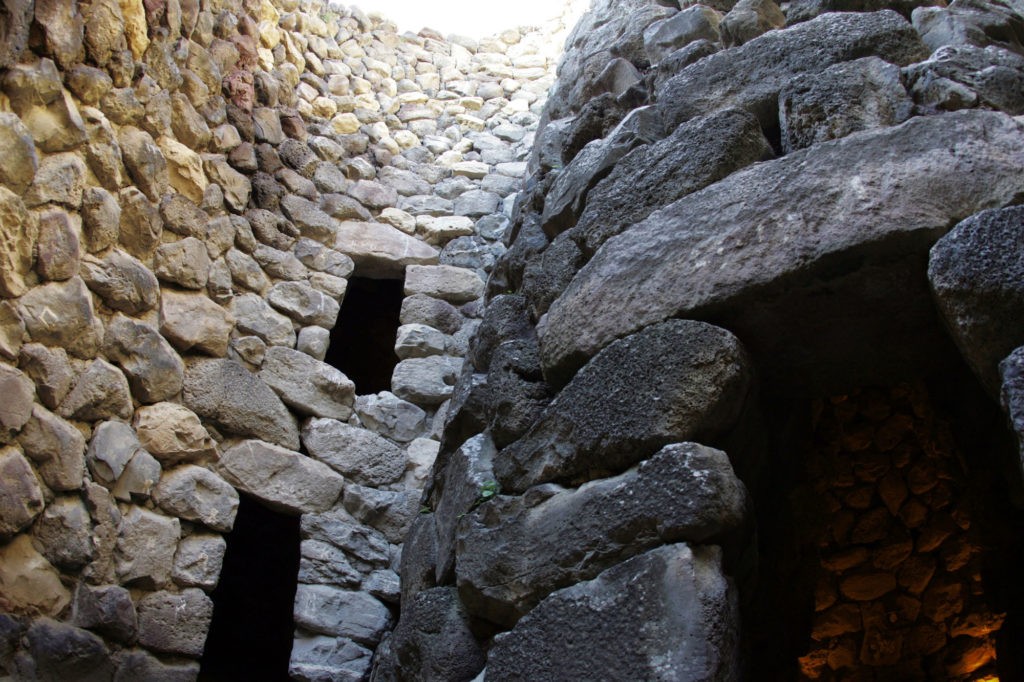 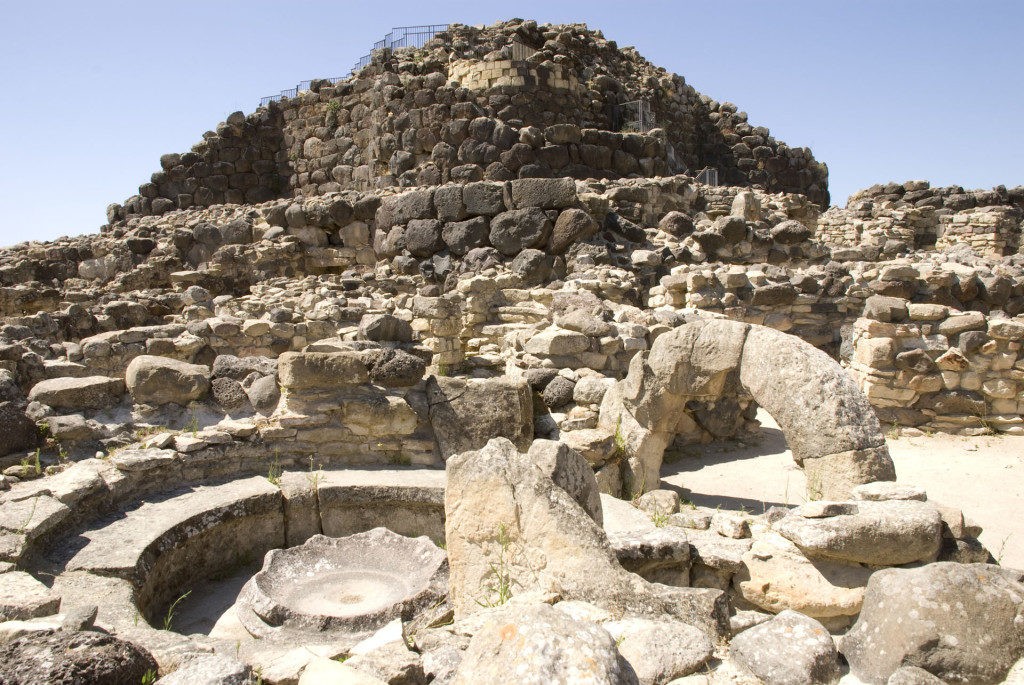 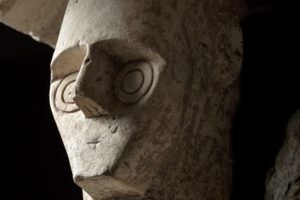 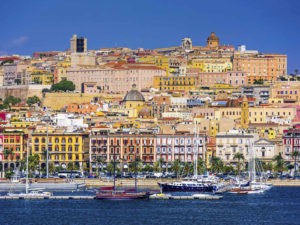 We were in Sardinia for a week and we decided to take a cultural tour to learn about the history and culture of this beautiful region. We were very happy with your company: the driver and the guide were very nice and helpful. I will reccomend your company to our friends.