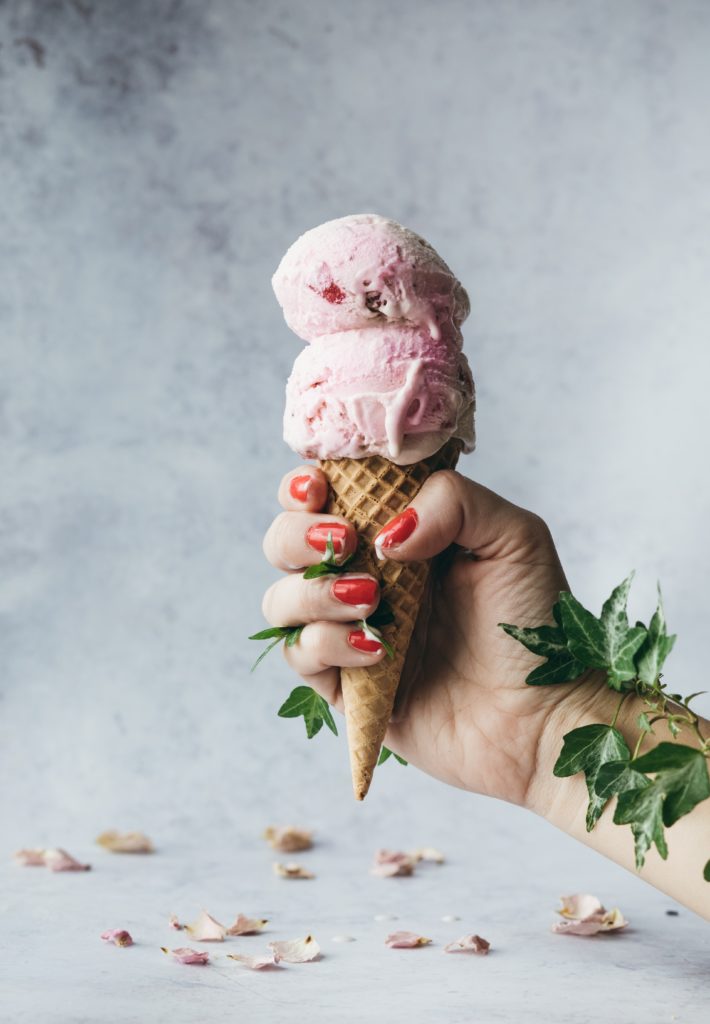 There is a particular food in the world that bound all of us. It is  creamy, sweet and fresh, perfect for summer season.. the ice-cream!

Italy is the mother of this famous delight, it is called gelato and it  became famous for the first time in France: Francesco Procopio dei Coltelli, a Sicilian cook, moved to Paris and opened the Procope Café (which still exist today!). The Procope boasted a lot of regulars and some of them were actors and intellectuals.

However, in Italy ice-cream mass production started in Turin at the end of the XIX Century. Pepino was the first ice-cream parlor in the city who became popular. Whereas in Veneto the ice-cream maker Italo Marchioni contributed to expand the Italian ice-cream celebrity with an incredible invention: a cone wafer which contained the ice-cream, making it not only more delicious, but a real icon!

You can find different type of this dessert:

The latter became famous in 1948. The milk-flavored Mottarello, the first ice-cream on a stick! but the real star was born afterwards, in the 50s: the unique Cornetto, the industrial version of the gelato with cone wafer.

Where to find the best Italian ice-cream

It is time to be more concrete, and that is why we want to indicate you all the best ice-cream shops in our top summer destinations! Let’s see it together: